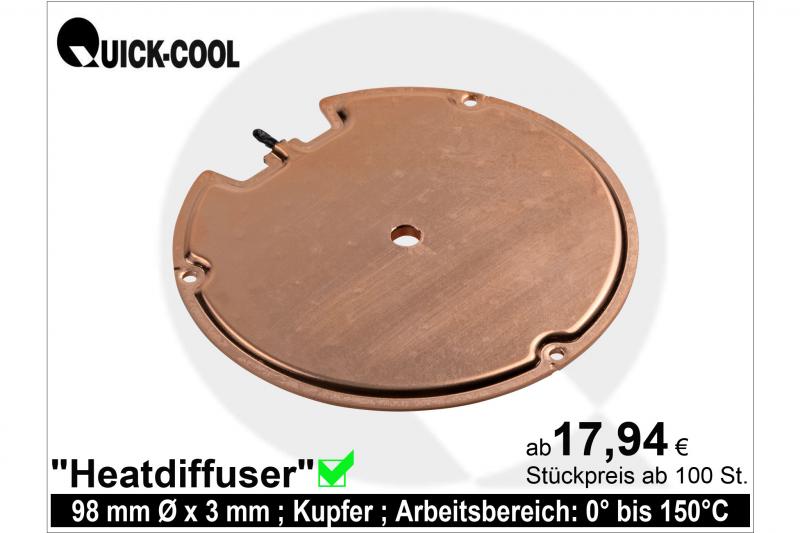 Do you have questions or need more information? Our experts will be happy to assist you personally!